We’ve been continuing the work of Sheppard Robson in conjunction with Citizen M on the site phase of the 400 modular room, city centre, European flagship hotel.

Located opposite the Tower of London, planning for the site was granted following consultation with English Heritage and the Tower of London itself, due to it being a world heritage site and having a listed ancient monument and a Roman Wall within the footprint of the project.

A sympathetic design, aimed to create a positive addition to the prestigious site and calm opposition to the project was created. It aims to integrate with Trinity square’s townscape as well as work harmoniously with the historical buildings.

Alongside this, the design incorporated a complex basement, which connects two lifts to the Tower of London tube station. 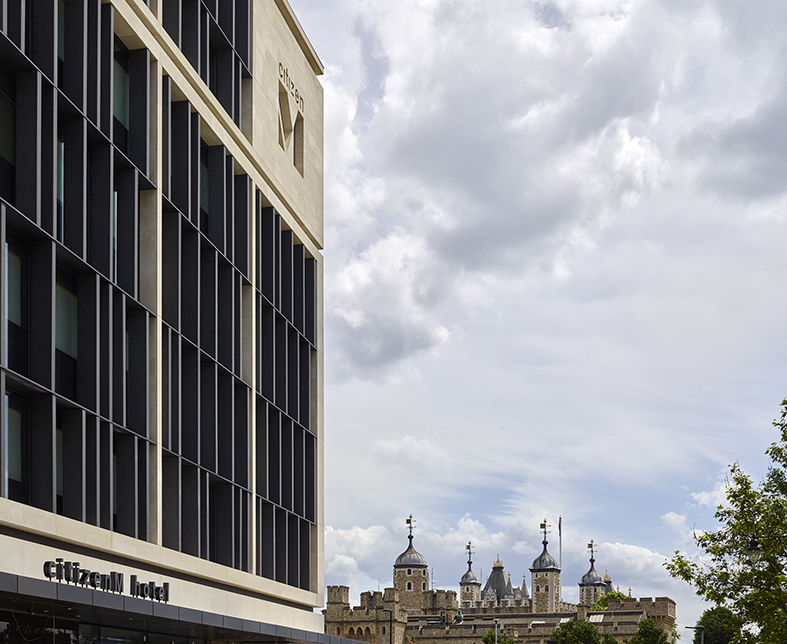 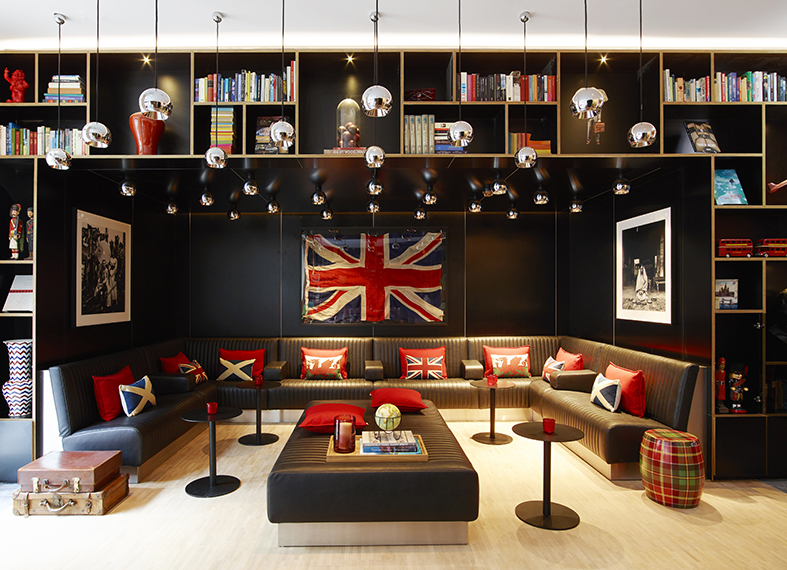 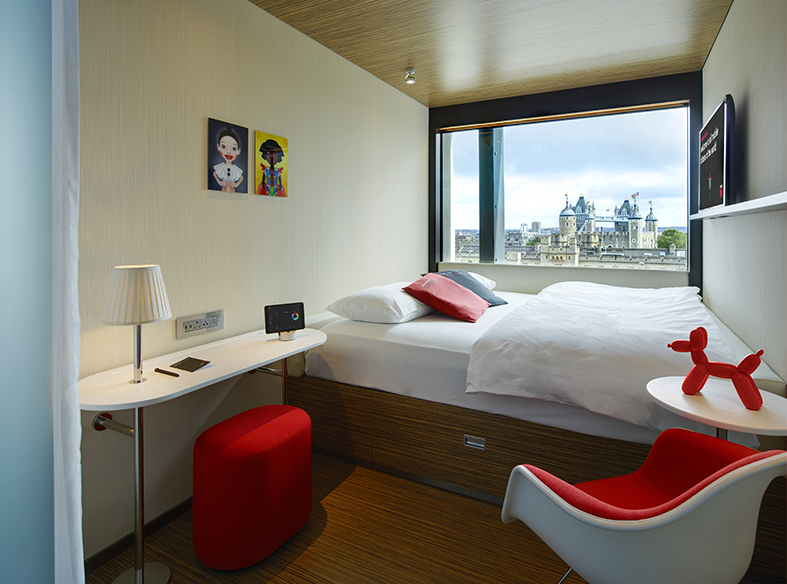